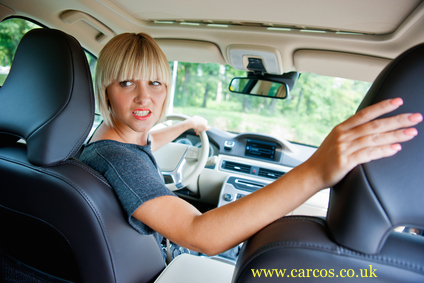 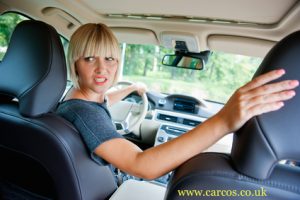 There is a common joke around the country that women have trouble parking. Now, obviously this is all relative and there is no valid proof that men are better drivers than women, but there is a consensus that if you go up to 100 men and 100 women, you will find that most will say that males are the better drivers. There is no valid proof that this is the case, but there is some known talk about it. A lot of people do not know why women have trouble parking, nor do they know what must be going through their minds while they are trying to park.

There is, however, some science to validate the claims that men do drive better than women. Based on all the accidents and mistakes that happen while driving a car, men were shown to be 5% percent better at head-on traffic. Women were 23% more likely to hit a car, that weren’t even moving, whether it be parked or in the line of traffic. They are also 15% more likely to reverse into another vehicle, usually by way of mixing up the acceleration and brake pedals after putting the car in reverse. There is even psychological evidence that points to why women may not be that great at parking.

Over at the University of Northumbria, it was shown that men perform better in dynamic spatial judgment situations, especially also while under pressure. Women do not perform as well under pressure in such tight situations, thus adding to the dilemma of women have trouble parking. It is all about spatial awareness, which also can be contributed to the fact that men do more with their brains in that aspect, such as sports or any other physical activity. Men are used to being in high-pressure situations, or needing to gauge the spaces around them; women are not.

All of these facts and figures do not prove that men are better drivers but it does show some reasoning as to why women have trouble parking and driving than men. There is no reason whatsoever to be afraid of a woman behind the wheel, but the next time you see one driving just be a little careful and understanding as it is just how biology made us.