Renaultsport has a history of upgrading the classic Renault Megane RS, which has been the standard for focused handling in hot hatchback cars for the last few years. The RS 265 is one of the best examples of its highly admired results. 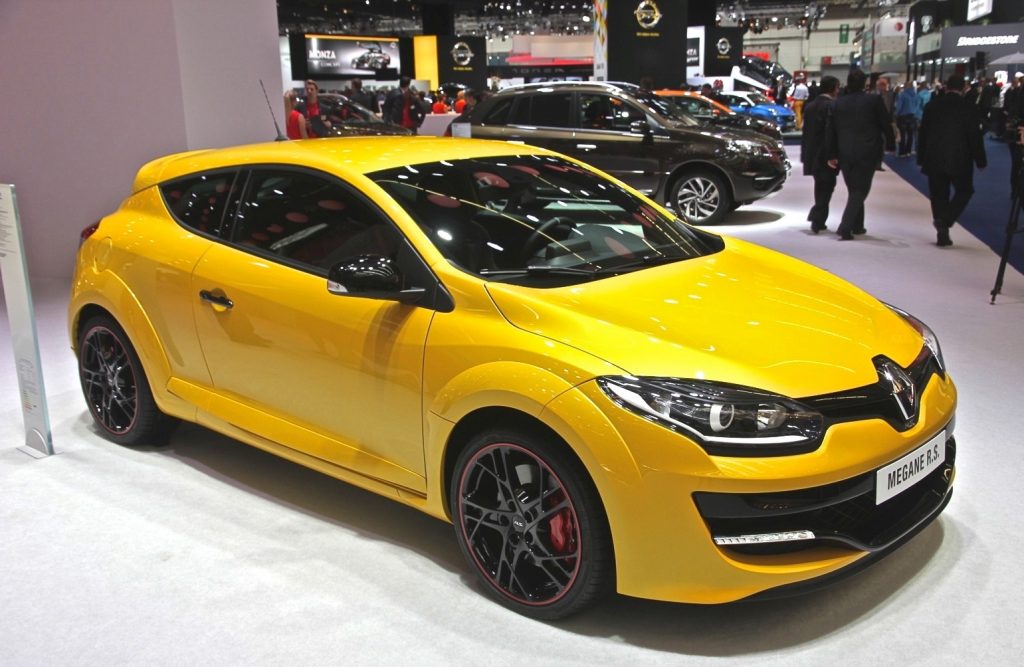 The Renaultsport Megane 250 was an impressive hot hatchback, but it couldn’t match the greatness of the previous Clio 200 model. However, soon after, Renault launched a special Trophy version which had some tweaks in the chassis plus an extra 15bhp. Renault has now standardized these changes on the latest model, called the Renaultsport Mégane 265. The facelifted Renault Megane RS will now feature the torque and power of the limited edition Trophy model.

The current Megane RS 265 has been remodeled in accordance with the regular model, with an upgraded interior and new nose. The 2.0-litre turbo engine boasts a maximum power of 265bhp and is available as the Mégane 265 alone – the Cup model, which used to be the more affordable version, it’s not available anymore, but you can get its more combative chassis settings installed for an extra £1350 on top of the regular £27k car. It may sound like an expensive option for an ageing Renault, but enthusiasts will justify it, especially considering how mellow the Clio 200 is.

Aesthetically, there isn’t much difference. The Renault Megane RS 265 is based on the three-door Mégane Coupe, but it is distinguished by the lower grille treatment dished out across the Mégane range. It can be easily recognized as part of the Renault’s range of cars thanks to the huge Renault diamond badge on the front – park it next to a Renault Captur or Clio, and there’s no mistaking where they have come from.

It has some extra touches too such as body-coloured, plastic wheel arch extensions and deeper bumpers and sills. You can get 18-inch alloys in either black or silver, with a choice of getting three 19-inch wheel designs. The front and rear bumpers are new along with the new ‘sculpted’ bonnet.

Overall, the Renault Megane RS 265 has a subtle sporty intent instead of a full-on sports effect with red seatbelts, red detailing on the gearlever and dashboard, and optional tight fitting Recaro sports seats. Everything goes well with each other, but the layout looks a bit dated as compared to some of its rivals like the Seat Leon Cupra or the Volkswagen Golf.

This is what the car is all about – sheer driving magnificence. This has got to be one of the best hot hatchbacks for the track.The Mégane 265’s sporty looks are not only for show as is proved by its 2.0-litre turbocharged petrol engine. The gearbox needs a firm hand, but it never hesitates. You can feel every road bump through the seat, while the sharp steering gives a lot of feedback through the wheel. Although the steering wheel may look cheap, its leather coating goes well with the excellently placed aluminum pedals. The supportive and figure-hugging seats will hold you firmly in place, while the driving position feels comfortable and natural. It can also hit 0-62mph in six seconds flat and can go to a top speed of 157mph (254kmh).

You can even disengage the traction control with a press of a button. Just press the ESC button once and the full 265bhp is released by loosening the ESP constraints. Keep the button pressed and all stability and traction aids are finished, releasing the true character of the RS 265. Pressing the ESC button also hardens the exhaust noise and makes it louder.

There are no two ways about it – the Renaultsport Mégane 265 is a more elegant affair than the ferociously focused previous generation cars. It does a marvelous job of providing both dramatic involvement and refinement. You really get the best of both worlds, though it can be a tricky task.

The Renault Mégane series of cars is well-established, so there should be no worries about its reliability. The only problems you may have are possibly only linked to electronics, which future software updates can solve. If you are still worried, Renault’s 4-year warranty and breakdown assistance (the best any similarly powerful hot hatchback can provide) should calm your nerves, even if you are the hard-driving type. Furthermore, the car features 6 airbags with big Brembo brakes that can provide a consistent stopping power, even when you are slowing down from a high speed. Braking has long been a strong point of the Renaultsport range.

The Renault Megane RS 265 will set you back about £30,000, which is only £15 cheaper than the SEAT Leon Cupra. While the Mégane doesn’t feature an automatic gearbox, it does provide you with TomTom sat-nav and stop-start technology. You can hardly complain here as you will be hard pressed to find a car that can match the Mégane’s conviction at this price point. The Renault Megane RS 265 may seem like an expensive option to some, especially considering the affordability of some other new cars like the SEAT Leon Cupra. However, its four-year warranty is still the best you can get, which may justify its expensive price tag. 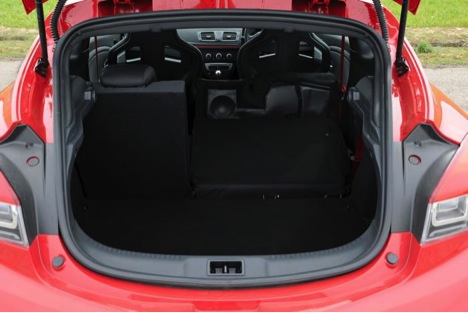 The boot of the Renault Megane RS 265 is high, narrow and has a loading capacity of 344 litres. Even when the rear seats are split-folded, its 991-litre boot is nowhere near the class leaders. The space on the back seat is adequate, and the optional Recaro front seats provide sufficient legroom. However, passengers in the rear can still feel cramped due to the small rear glass and tinted windows. In the front, the figure-hugging seats are comfortable yet firm.

If you require more information on the Renaut Megane RS then click this link. 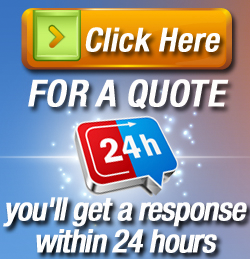