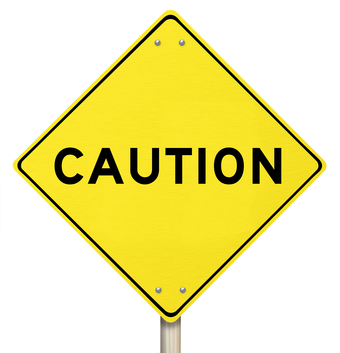 People have a common stigma that says out of the two sexes women are the bad drivers. There are studies, however, that show women are actually the safer drivers. This is due to a lot of reasons such as biology, the way men think, and even just the occupations that men usually have. There are so many variables that impact how men behave on the road compared to how women may react on the road sometimes.

There are a lot of city traffic studies that have been conducted with information that would suggest women are not the bad drivers over men. In the study, it shows that 80 percent of all crashes in a five-year span were the result of a man. The vehicles all ranged from limos to buses so it did not really matter what the person was driving in. There are also some psychological studies that show that men feel as if they more “control” they ride and act dramatically more aggressive and defensive than women do. This could impact motor skills and the thought process when making smarter and safer decisions while on the road. This may also be the reason why men pay more for insurance than woman. Insurance companies take into account a bunch of statistics and variables when offering a price, and because men are seen as more dangerous and reckless, they have to pay more.

Men are also shown to be bad drivers for break more traffic laws than women. Men between the ages of 16 to 25 break more traffic violations than any other age group or sex. It would seem as though even though women may have more trouble parking or doing more basic tasks, men seem to be the most trouble when it comes to mentally making long decisions and knowing when to be safe on the road. This is the case when you put into consideration that women are less likely to be at fault in an accident. Because men take more risks on the road, they are involved and at fault for way more accidents than women.

The main thing to take away from this is that no one is a better driver. Each sex has there own pros and cons. Keep this in mind the next time you make snap decisions about who is the bad drivers on the road.