The History of MG Cars

Britishness – a slightly posh sounding term, besides a reason for the pride of belonging to the Isles – is defined by common qualities, habits, behavioural types and a never-ending list of symbols that stand as the foundation that ties together the inhabitants of the Kingdom. Besides the RP standard, the Union Jack, the Queen(…) 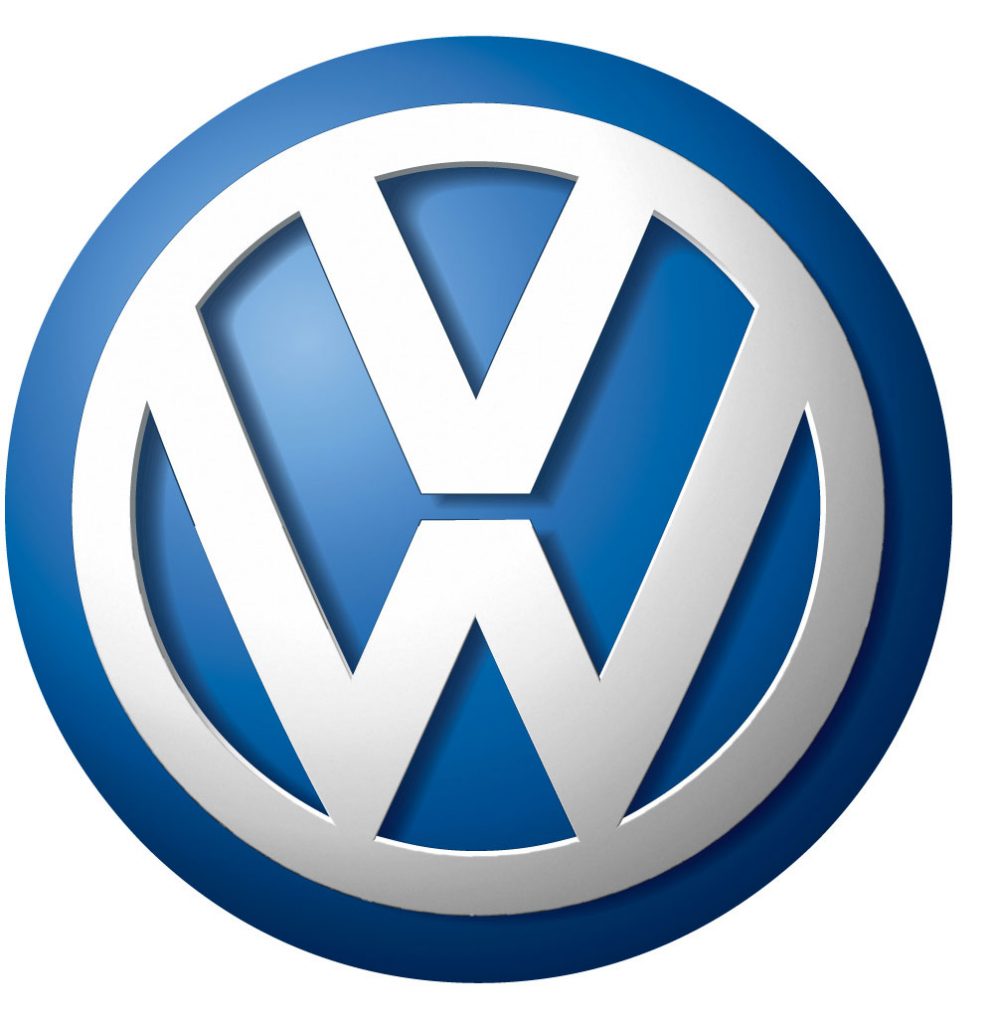 Volkswagen – Everything You’d Want to Know.

Volkswagen – History Volkswagen’s inception is, as peculiar as it may seem, related to Adolf Hitler. Prior to his megalomaniac plans of conquering Europe, he dreamt a car that was compact, reliable and cheap enough to be bought by the average German citizen. As a consequence, Ferdinand Porsche was given the role of creating such(…) 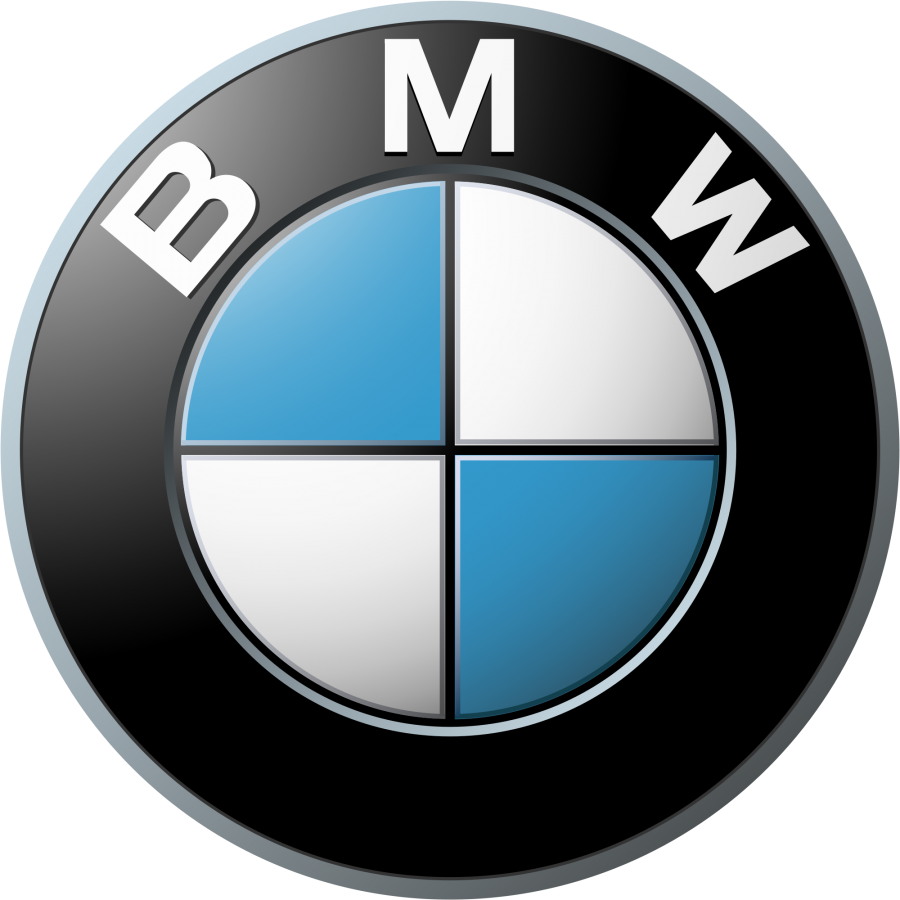 BMW – Everything You’d Want to Know.

BMW History Originally an aircraft engine manufacturer, the company has grown into one of the most iconic presences worldwide. With a rich history, spanning over 98 years and still continuing to evolve, the German automotive maker still continues to be the one that provides “the ultimate driving machine”. The inception of the enterprise is closely(…)