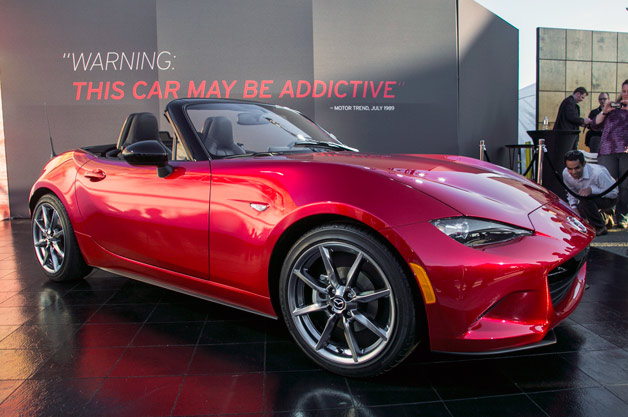 The fourth generation MX-5 was Mazda’s most awaited reveal this year. After news that the company reached the benchmark of 947,000 examples sold since the model’s inception, 25 years ago, the eagerness of both the public and auto magazines increased, spurred by spy shots and computer renderings. At the 2014 Paris Motor Show, the […]